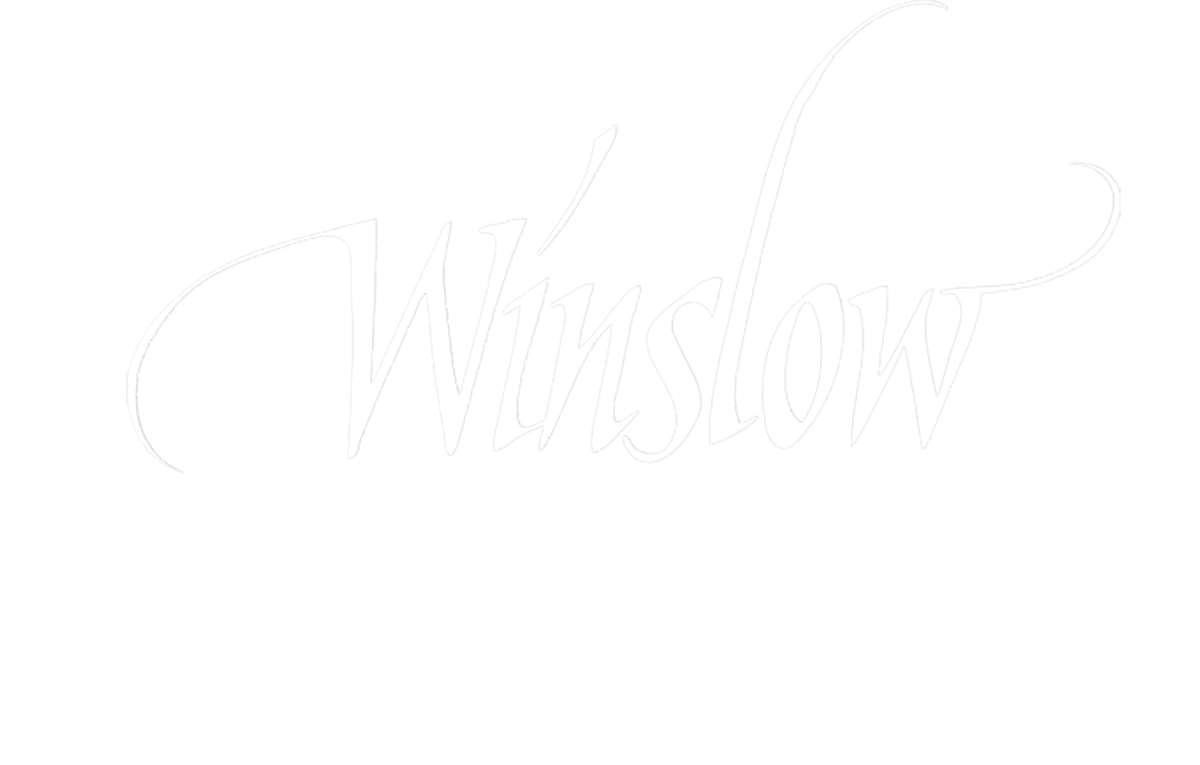 Rare for this year’s spring, it was actually warm and sunny on Sunday, May 19, as a large crowd turned out for Winslow Therapeutic Center’s 29th annual Duck Derby.

Weekend visitors and newcomers could understandably be excused for wondering why hundreds of adults and children came out to crowd the bridges or run along the banks of Wawayanda Creek in the downtown area of the village.

Besides the fact that the Farmers Market in the South Street Parking lot was also enjoying the summer-like weather and in full swing, many of those visitors and other onlookers had “adopted” one or more of 4,000 rubber ducks in the race, each bearing the number that corresponds with the $5 ticket they purchased.

Winslow, a CLC Foundation Agency and not-for-profit organization that has been offering unique and often life-changing horseback riding experiences to children and adults in this community since 1974, shared half of the proceeds of over $20,000 from the popular event with 20 non-profit organizations that helped market the tickets.

Before the start of the Duck Derby organizers and volunteers waited by a spot on the South Street Bridge where at 1:30 p.m. they launched all the rubber ducks they had placed in a large tarp.

Volunteers then captured the winning ducks at a finish line net placed just beyond the Main Street Bridge.

The numbers on the first eight ducks to hit the net were then matched with the names and addresses of the lucky ticket holders, which were announced shortly after the race.

Most of the eight valuable prizes were merchandise or services donated by local businesses or individuals.

Winslow is already gearing up for next year’s Duck Derby and invites any organization leaders who would like to participate to call 986-6686.